Stomach Acid: Most People Have Too Little, Not Too Much 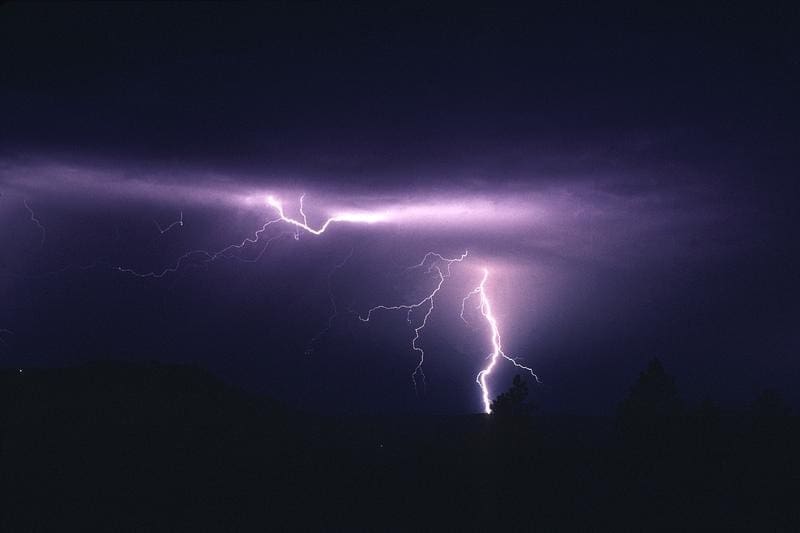 Often what is mistakenly interpreted as too much stomach acid is actually a lack of it. Hydrochloric acid tends to decrease with age. On average, a 40 year old will have 15% less HCL than they had at age 25, and by 65 they have 85% less. Hydrochloric acid can be supplemented. In capsule form it is generally paired with either betaine or with the amino acid glutamic acid. If you supplement take H.C.L. only with meals or you will feel an intense burning in your stomach.

When there is not enough hydrochloric acid to activate pepsin protein can’t be broken down into amino acids. (Proteins are chains of amino acids). Of the 20 standard amino acids, 8 are categorized as “essential” meaning the body cannot make these on its own. When protein isn’t digested properly due to lack of H.C.L., a person can become deficient in any of these eight amino acids. Our body uses amino acids to make digestive enzymes and the mineral carriers that transport alkalizing materials to the rest of the body. It becomes a vicious circle: less digestion results in less assimilation of the needed raw materials to keep the body pH balanced, which results in even less digestion.

In chemical terms, minerals need an electrical charge to be absorbed and H.C.L. provides this electrical charge. Magnesium, calcium, iron, zinc, copper, chromium, selenium, manganese, vanadium, molybdenum, cobalt, several other trace minerals, as well as vitamins B6 and B12, are not well absorbed when there is not enough H.C.L. production by the stomach. Malnutrition then results.

The mast cells of the stomach secrete histamine, which is made from the amino acid histidine. A lack of hydrochloric acid prevents the conversion of histidine into histamine. Histamine is involved in immune response and acts like a neurotransmitter. Without an appropriate level of histamine, our body’s immune signals can become confused, mistaking proteins for allergens, developing auto-immunity against its own cells, and failing to tackle invading microbes.

A reduction in gastric acid secretion negatively affects subsequent enzymatic reactions, which occur in later stages of digestion. Bile, which has had its alkalinizing properties robbed and is instead acidic, will hamper enzyme activity. Even worse, bile can switch these enzymes into harmful agents, as well as interfere with the function of the ileo-cecal valve (which connects the small and the large intestine).

The Heidelberg test is the method used to measure the ability of one’s stomach to produce H.C.L. Getting a stomach to return to full H.C.L. production is much more difficult and lengthy than avoiding what ceased the production in the first place.

Compromised digestion, due to a lack of H.C.L. and enzymes, results in a fermentation of carbohydrates, putrefaction of proteins, and rancidity of fats and oils, all of which adds to internal acidity. Dealing with these substances requires effort by other bodily processes and places a burden on your entire system.

The above is an excerpt from my book “Your Health = Your pH: How To Reverse Illness & Gain Vitality”.