Up Your Nutrition With Easy Substitutions 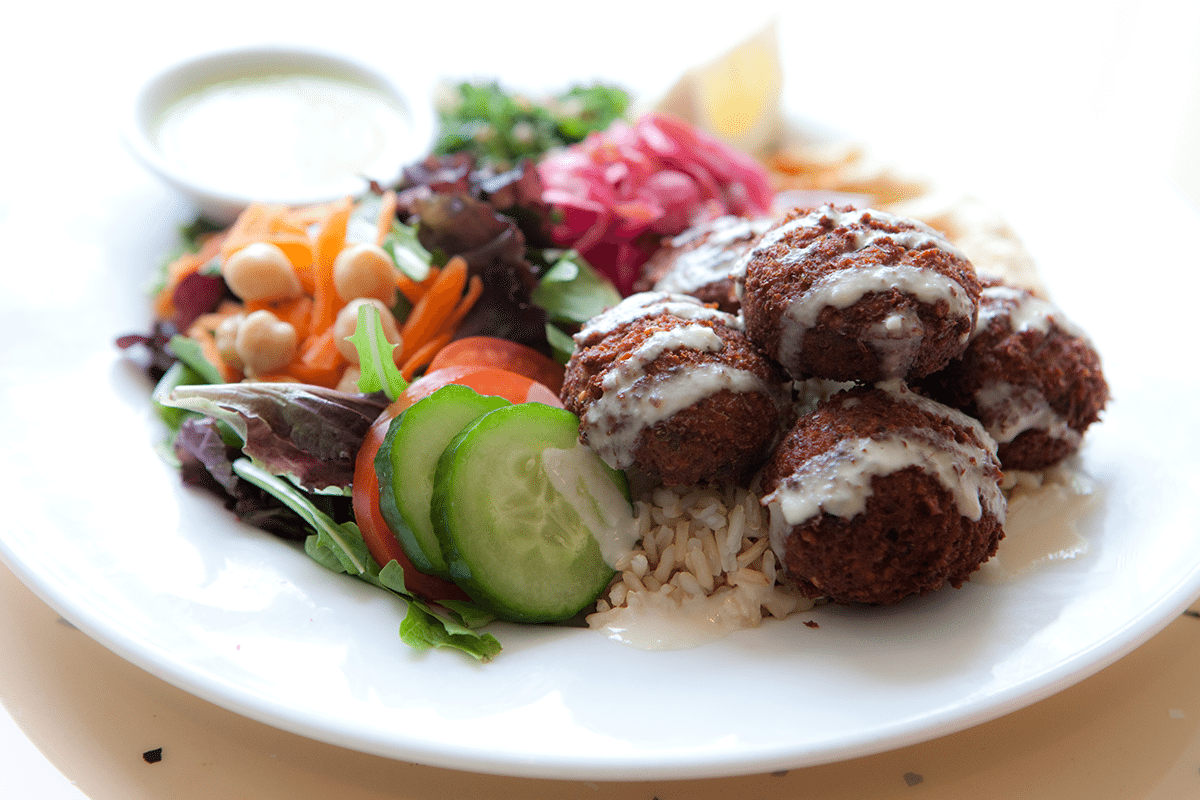 Are you wondering how to get maximum nourishment from your diet? Do you view your body as the temple and vehicle for your soul to experience 3D life in yet could use some pointers for how to feed it?

Below are 6 tips for optimizing your diet from my book “Your Health = Your pH: How To Reverse Illness & Gain Vitality”.

When buying produce opt for organic whenever possible. (Although organic is more expensive, in comparison to the cost of cancer it’s a small but wise investment.) Organic produce has a 75% higher mineral content than non-organic counterparts. Be sure to avoid genetically-modified produce. (Genetically-modified fruits and vegetables have been altered through genetic engineering – such as tomato seed genes spliced with fish genes and pesticides inserted into their genetic material). Note that this is not the case with hybrid produce (blending breeds) or heirloom (defined as the seed of a vegetable having been saved and grown over a period of years to attain a superior crop).

For times when juicing isn’t practical, keep green powder drinks on hand. Most of them are loaded with concentrated vegetables and grasses and you prepare them by mixing a spoonful of powder with water. Drinking them is an easy way to get a strong alkalinizing infusion of nutrients. There are an abundance of brands available (look for organic). For those who travel frequently, many brands are available in individual serving packets. Several brands are gluten-free for those who are sensitive to gluten.

Seaweeds help push heavy metals out of the body tissues. Seaweeds are highly nutritious. For example, wakame has more vitamin B12 than beef and kombu has twice as much B12 as eggs. Unlike fish, few toxins are absorbed by sea vegetables. You can use seaweeds in flake form as a healthy substitute for salt on soups or salads so that you gain their benefits from just a small amount.

Seafood is unfortunately becoming less of a healthy choice due to the contamination of our oceans with chemical pollutants. The F.D.A. warns against eating large fish specified as swordfish, shark, mackerel, and tuna due to their elevated levels of mercury and P.C.B.’s. (Large predatory fish get a greater dose of toxins because of their ingestion of smaller fish.) Absolutely avoid farmed fish—because they are raised in densely-populated, confined areas they are prone to disease and injury. Despite all the antibiotics and chemicals they are fed, they often are plagued by lice, parasites, and gill infections. (Most seafood served in restaurants were farm raised.) Shellfish, such as shrimp and crab, are scavenging bottom-feeders which are more vulnerable to pollutants. Opt for cod, halibut, salmon, tilapia, or pollock.

A Healthy Substitute healthy fats and oils for trans fats. The taste is better (for example ghee is quite rich), and your mineral absorption from the foods you’re eating them with will be enhanced. In 2001, Harvard released its 14 year study on 84,000 women in which it concluded that substituting butter for trans fats cut the risk of type 2 diabetes by 40%. Oils containing omega 3s, such as flax and cod liver, are necessary for joint lubrication, healthy brain function, and skin protection. The New England Journal of Medicine published a 17 year study on men in which it found that those with the highest blood levels of omega 3 fats were more than 80% less likely than their counterparts to die suddenly from heart disease. Be aware that if an omega 3 oil is ingested over long periods of time without being in proper ratio to other oils (our bodies need twice as much omega 6 to omega 3), the result can be a deficiency of omega 6 oils (found in seeds and nuts). Omega 3, 6, and 9 oils are often referred to as “essential” because our bodies can’t manufacture them.

Heating most oils through cooking renders them unstable and rancid, however coconut oil remains healthful. The medium-chain fatty acids contained within coconut oil are anti-viral, anti-bacterial, and speed up metabolism. (Most partially hydrogenated vegetable oils contain soybean oil which depresses the thyroid- contributing to exhaustion and weight gain). Throw out all hydrogenated trans fats (margarine, shortening, etc…) and replace them with healthy alternatives such as butter, olive oil, coconut oil, and avocado oil.